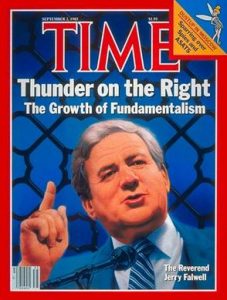 One thought on “Falwell’s Jewish Appeal”